Formulary from the Heart of Medicine 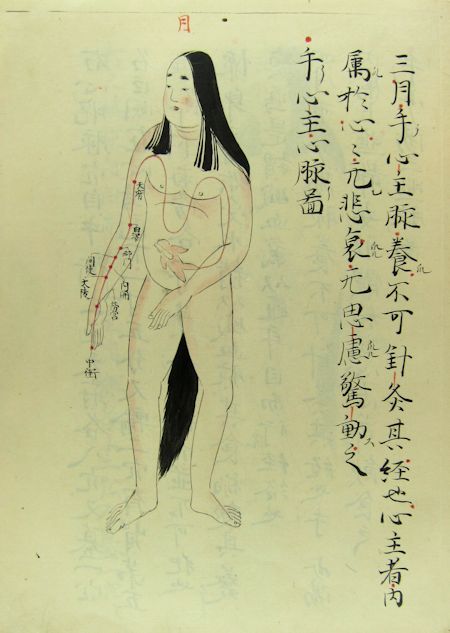 Ishimpo (also spelled as ishinpo ) was written by Yasuyori Tamba, Acupuncture Doctor and Imperial court physician.  It is the oldest surviving Japanese medical text, which contains 30 volumes in length. It is a compilation of medical knowledge and theories that were prevalent during the Sui (589-618 A.D.) and the Tang Dynasties (618-907 A.D.). The Ishimpo quotes from hundreds of ancient Chinese medical texts, many of which had already been lost in China, and have only survived to the present day through their inclusion in the work. Therefore, Ishimpo is not only considered highly valuable among philologists in Japan, but also scholars in China and other countries.  The oldest and most completed copy of Ishimpo is collected by the Tokyo National Museum and is designated as a National Treasure of Japan.

Ishimpo focuses primarily on clinical medicine and the structural organization of the text is as follows:

4: Cosmetology (Conditions of the Head, Face and Hair)

6: The Five Viscera and Six Bowels

8: Conditions of the Hands and Feet

19 – 20: Pharmacology (Use of mineral based medicine and their side effects)