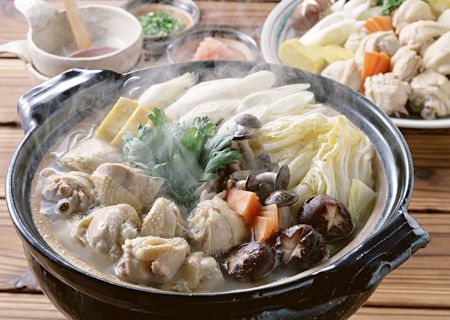 Nabe cuisine (Japanese hot pot) is one of the most commonly eaten dishes during winter months in Japan.

Many nutrition experts in Japan consider the dish to be a perfect meal for anyone. This is because it is low in fat, and very high in good quality protein together with a wide of variety vegetables and fibers. In Kampo (Japanese traditional medicine) and classical Chinese medicine teachings, it is believed that the digestive tract should be always kept warm, especially in Yin (Cold) type individuals. Many kinds of vegetables, however, tend to cool our systems when eaten raw. With hot pot, those vegetables can be consumed in large amounts without any negative impact on the body.  Read more…

Is There an Ideal IBS Diet? 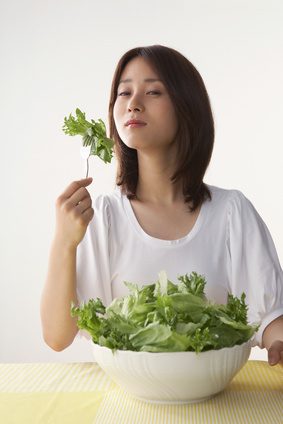 Although stress can be a major factor in irritable bowel syndrome (IBS), certain diets may relieve or aggravate IBS symptoms. There is, however, no standard IBS diet; healthcare practitioners offer a wide variety of food recommendations, which often leaves patients confused and frustrated. In fact, it is not unusual to hear that a patient visited a GI specialist who recommended a diet high in fiber, then went to another GI specialist who prescribed a diet very low in fiber.

Natural health care practitioners or naturopathic physician often recommend elimination diets. In reality, such diets are quite difficult for many people to follow. Their strictness can even cause stress for some patients, which in turn can aggravate IBS symptoms.

It should be noted that certain segments of the patient population do respond very well to avoiding foods to which they are found to be “allergic.” However , such responders were likely not suffering purely from IBS in the first place; rather, they probably had other GI conditions such as lactose malabsorption[1] or celiac disease[2].